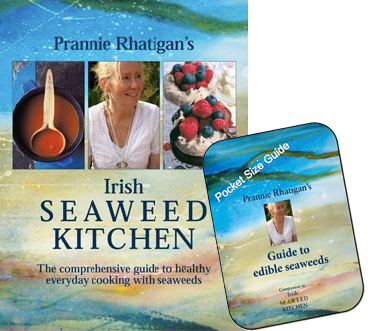 The “Irish Seaweed Kitchen” published in November 2009 is Prannie’s first book and has become the ultimate bible for cooking with sea vegetables. 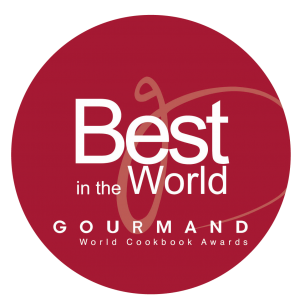 Prannie was awarded Special Acknowledgement for her Outstanding Contribution to Irish Food by Euro-Toques 2012.

Prannie Rhatigan is a medical doctor with a lifetime experience of harvesting, cooking and gardening organically with sea vegetables. Born and raised in the North West of Ireland where she still lives, she has a lifelong interest in the connections between food and health.

She holds a BA Honours degree in psychology ( NUI Galway), a medical degree, (NUI Cork) and is a qualified General Practitioner. She has worked on the National Cardiovascular Strategy programme and represented the Irish College of General Practitioners on the National Steering Group for the implementation of “Smoke Free at Work” in Ireland. She was a tutor with the ICGP for many years, training GPs in the skill of Brief Intervention and Motivational Interviewing. An experienced GP she now works mainly in Public Health.

Hailed as “Ireland’s leading seaweed expert” in Food and Wine in June 2012  she has represented Ireland’s finest food abroad on many occasions and has given workshops and lectures on sea vegetables and cooking. She delivered the President’s address to the PSA (Phycological Society of America, Seattle) in 2011 and facilitated a workshop on seaweed cooking with seaweed researchers in the USA. She shared her knowledge and gave a seaweed cookery demo at the Nordic Food Lab in Denmark when it was the research arm of Noma (awarded Best Restaurant in the World on three occasions). She has been featured on many TV and radio programmes both nationally and abroad.

Her most recent personal work includes exploring the links between genetics, the environment and the benefits of live foods on enhancing health and well-being.

She lives with her husband and daughters on the idyllic coastline of Streedagh, Co Sligo, Ireland. 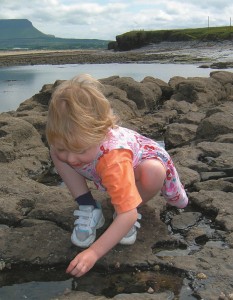 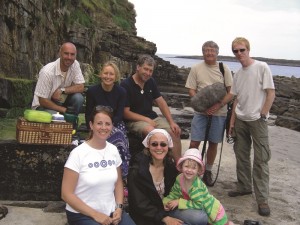